cork to see who goes first, but remember, it's only the middle one that counts. 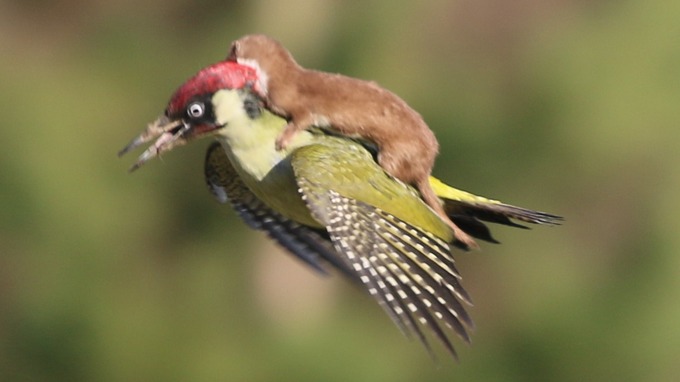 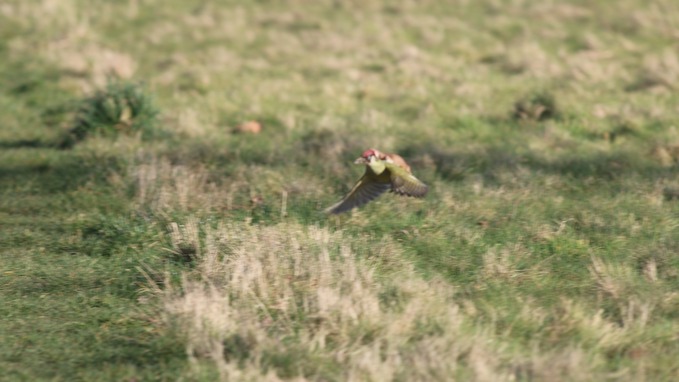 A remarkable photo has captured a weasel on a woodpecker's back as the bird flies through the air.

The photographer, Martin Le-May from Essex, said he "feared the worst" for the green bird after hearing "distressed squawking" during its struggle with the mammal at Hornchurch Country Park.
After Le-May managed to capture the incredible image - which has become a hit on Twitter since it was taken earlier today - the creature managed to escape with its life.
Slightly blurred images also captured the rest of the battle.

Describing the events to ITV News, Le-May said he was taking a walk with his wife when the battle took place.
It was a sunny afternoon, with the occasional cloud making the Hornchurch Country Park seem that grey brown dull winter colour even though it was the 2nd March.

My wife, Ann, and I had gone for a walk. I had hoped that she might see a green woodpecker as she has not really seen one before.

As we walked we heard a distressed squawking and I saw that flash of green. So hurriedly I pointed out to Ann the bird and it settled into the grass behind a couple of small silver birch trees. Both of us trained our binoculars and it occurred that the woodpecker was unnaturally hopping about like it was treading on a hot surface. Lots of wing flapping showing that gloriously yellow/white colour interspersed with the flash of red head feathers. Just after I switched from my binoculars to my camera the bird flew across us and slightly in our direction; suddenly it was obvious it had a small mammal on its back and this was a struggle for life.

The woodpecker landed in front of us and I feared the worst. I guess though our presence, maybe 25 metres away, momentarily distracted the weasel. The woodpecker seized the opportunity and flew up and away into some bushes away to our left. Quickly the bird gathered its self respect and flew up into the trees and away from our sight.

The woodpecker left with its life, the weasel just disappeared into the long grass, hungry.

wow, the woodpecker's eyes are about to pop out! lol
Educational games for kids
Top

Lincoln assassination co-conspirator Lewis Payne was being held in federal custody prior to his execution in 1865. As Lincoln was being killed at the Ford Theater, Payne, an Alabama native and Confederate veteran, entered the bedroom of Secretary of State William H. Seward and began to attack him with a large knife.

Forgotten all about this thread 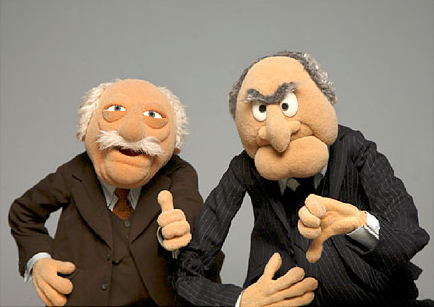 thought it was time it got a bump

Nuclear explosion less than a millisecond after detonation

Pillars of Creation, The Eagle Nebula 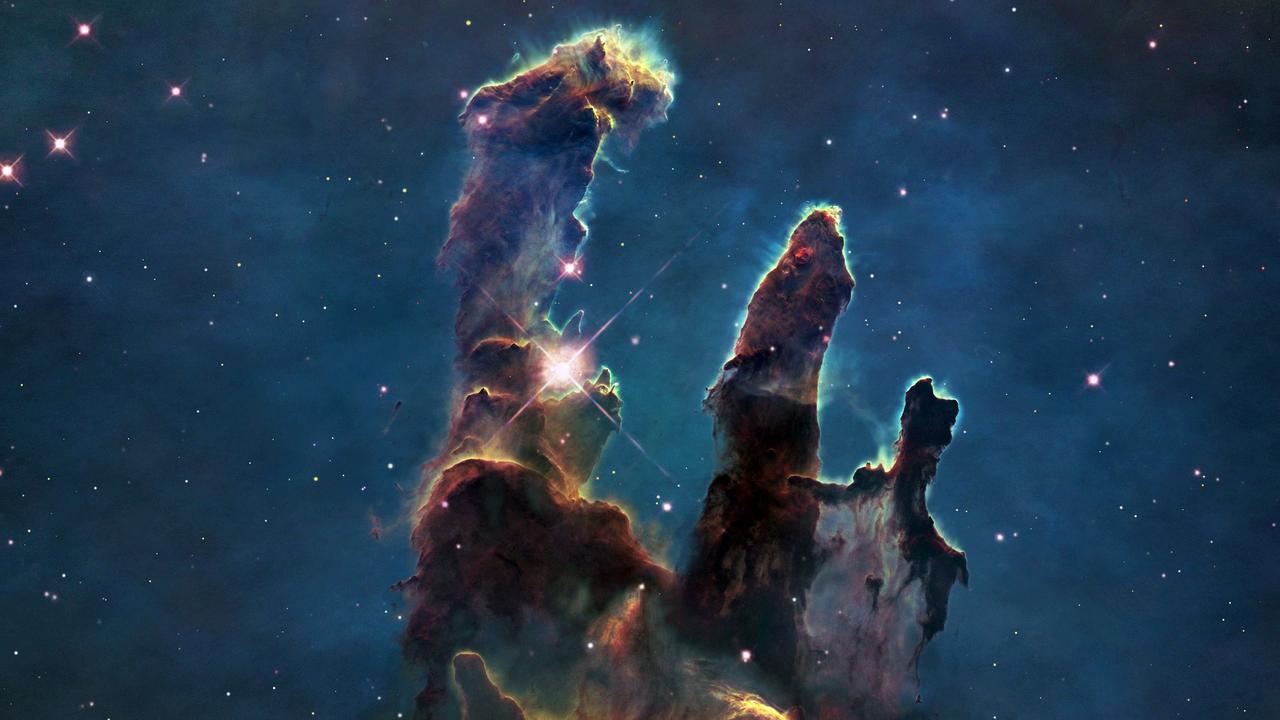 Return to “Everything and Almost Anything”

Jump to
Who is online
Users browsing this forum: No registered users and 15 guests